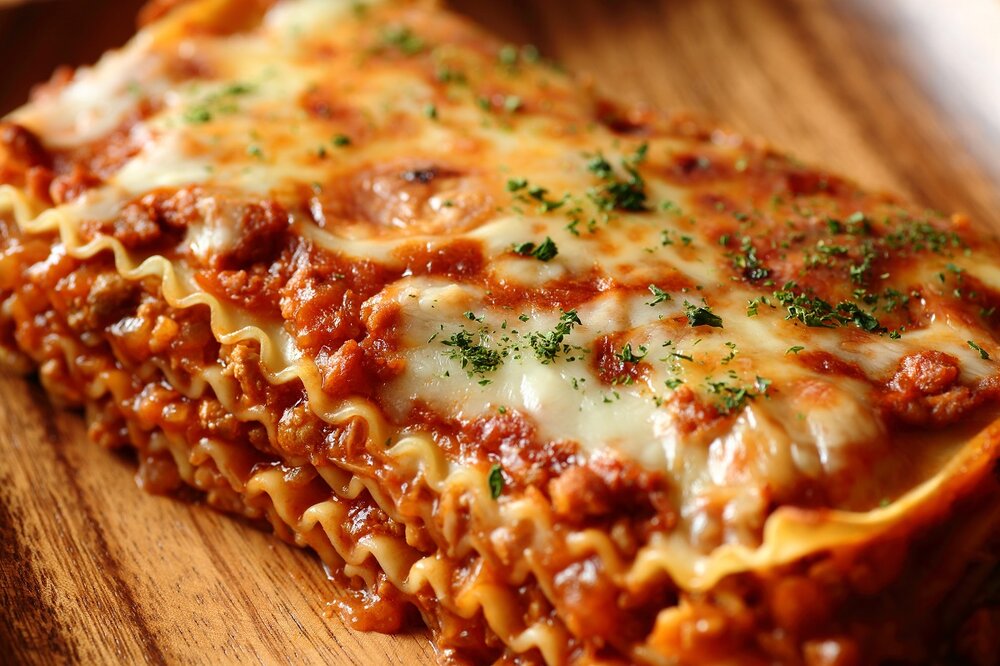 Lasagna and Bologna – Rights and Responsibilities

The story begins 20+ years ago when my parents bought a one way plane ticket for their eldest child headed to a land which at the time they had never seen. I was wrapped in their love, hopes and prayers that I would be safe and thrive.

I spoke English all my life but grew self conscious about my accent as I perceived verbal and non-verbal cues that my speech patterns “needed work”. Sitting in the lounge of the library one night was the vending machine. I was hungry. So much was new. It was cold in the room and the it felt worse outside.

So from my strategically chosen seat in the library lounge, I watched as one person after another walked to the vending machine. Usually about 15 minutes apart.

“Which coins did he put in?”, “Do she select before she put the money in?” THEY ARE ALL DOING IT DIFFERENTLY – THIS IS NOT HELPFUL!

I finally summoned the courage to step up to the plate. I had been watching for about 90 minutes. It was now late and the traffic had died down. I now had more time to tinker without worrying that someone would find out that I didn’t know how to operate that amazing piece of American ingenuity. A few moments later, the snickers were out of the bottom and my belly rejoiced!

A lot has changed since those early days. I have now lived more than half my life here and I consider it a privilege to call it home. Along with that I have adopted some good ol’ American maxims chief of which is

So, How about the RESPONSIBILITIES?

While taking the oath last week, the words “Rights and Responsibilities” hit me differently for the first time. You mean this isn’t a one way street? I can’t just go around demanding things from people?

My responsibilities as the leader of this business regularly stretched beyond what is typical for someone with all my fancy degrees. This picture was taken at a time in which turnover was mounting and we were losing our repositories of technical knowledge. The knowledge was stuck in the heads of a few and they were stuck in the past and resistant to change.

Sitting behind a fancy desk, as my “rights” as boss would dictate, pontificating about who to hire and their Myer Briggs profile seemed grossly insufficient for the moment we were living in. I had to become the repository of knowledge quickly as a way to set the foundation for the future.

Responsibilities require action. Rights don’t exist without them. In any organization good Key Performance Indicators, serve as leading benchmark for a solid operation. Revenue is the result of sales activities like cold calls, email campaigns and customer visits. Profit is the result of prudent actions like time management of technicians, optimizing routes to minimize driving expenses and so on.

CEO Stories in your Inbox

Each Week, Get Stories That Will Entertain And Accelerate Your Growth

The “Survivor” Dilemma – The evolution of a hiring framework

Marinating in My Stench: Benchmarking 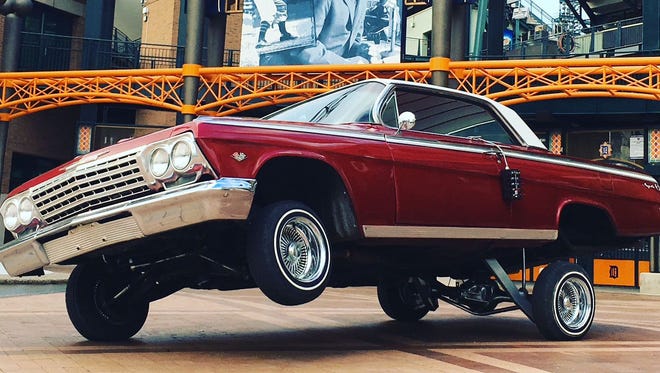 Ridin’ in my Low Rider